What is Juneteenth and Why is it Celebrated? 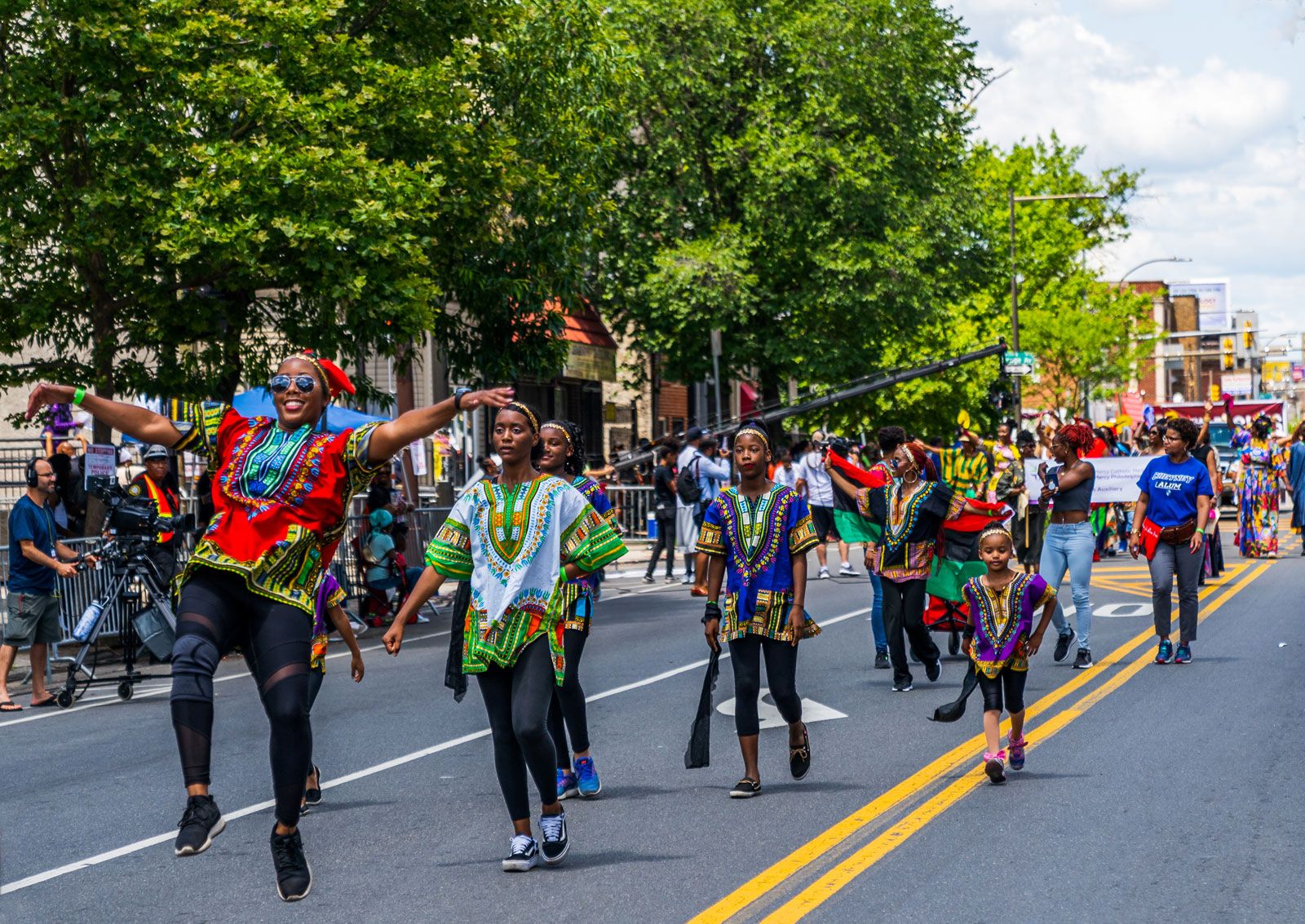 What is the Historical Background and Context

It read as follows:

“That on the first day of January in the year of our Lord, one thousand eight hundred and sixty-three, all persons held as slaves within any State, or designated part of a State, the people whereof shall then be in rebellion against the United States shall be then, thenceforward, and forever free; and the executive government of the United States, including the military and naval authority thereof, will recognize and maintain the freedom of such persons, and will do no act or acts to repress such persons, or any of them, in any efforts they may make for their actual freedom.”

It read as follows:

“The people of Texas are informed that, in accordance with a proclamation from the Executive of the United States, all slaves are free. This involves an absolute equality of personal rights and rights of property between former masters and slaves, and the connection heretofore existing between them becomes that between employer and hired labor. The freedmen are advised to remain quietly at their present homes and work for wages. They are informed that they will not be allowed to collect at military posts and that they will not be supported in idleness either there or elsewhere.”

How did Slavery End in the United States?

What kind of Challenges did the Freed People Face?

Cite this article as: "Juneteenth: Facts & Information for Kids," in History for Kids, February 8, 2023, https://historyforkids.org/juneteenth-facts-information-for-kids/.