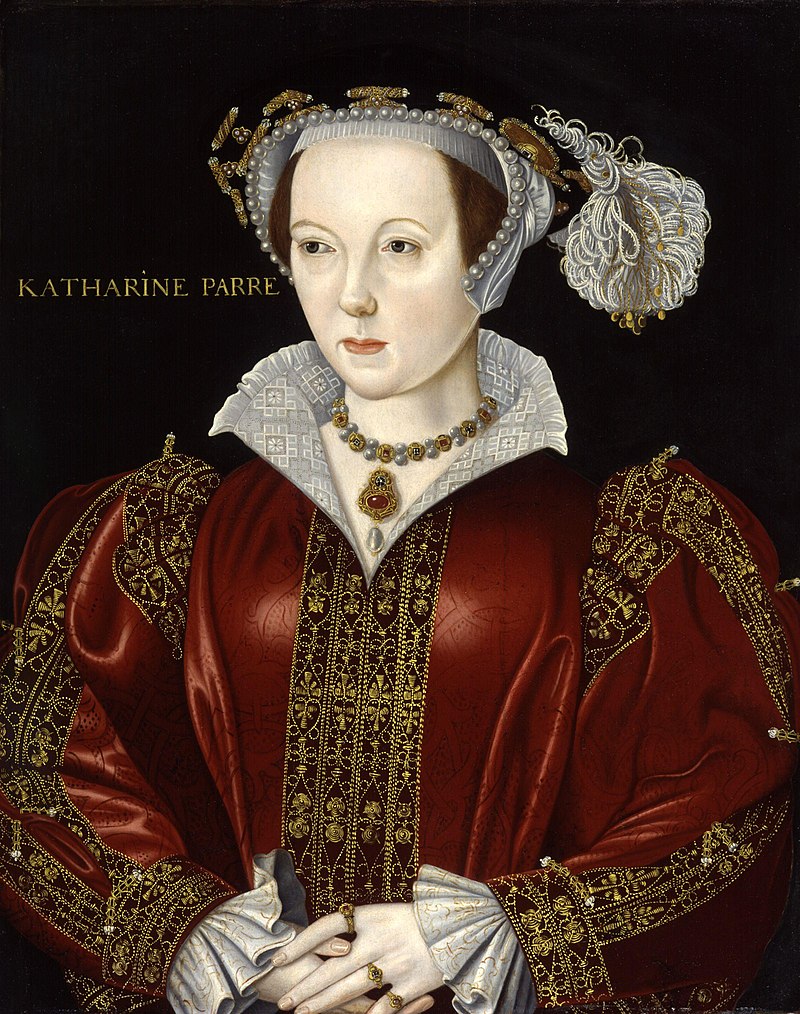 Below are some interesting facts about this famous English monarch.

Cite this article as: "Catherine Parr: Facts & Information for Kids," in History for Kids, February 9, 2023, https://historyforkids.org/catherine-parr-facts-and-information/.