Cleopatra was the Queen of Ancient Egypt and is still one of the most famous women in world history.

She was the last of the Pharaohs set up in Egypt by Alexander the Great and was a Macedonian Princess by decent.

When Cleopatra died, Egypt became the Roman province of Aegyptus. Keep reading for more facts about the famous Egyptian queen. 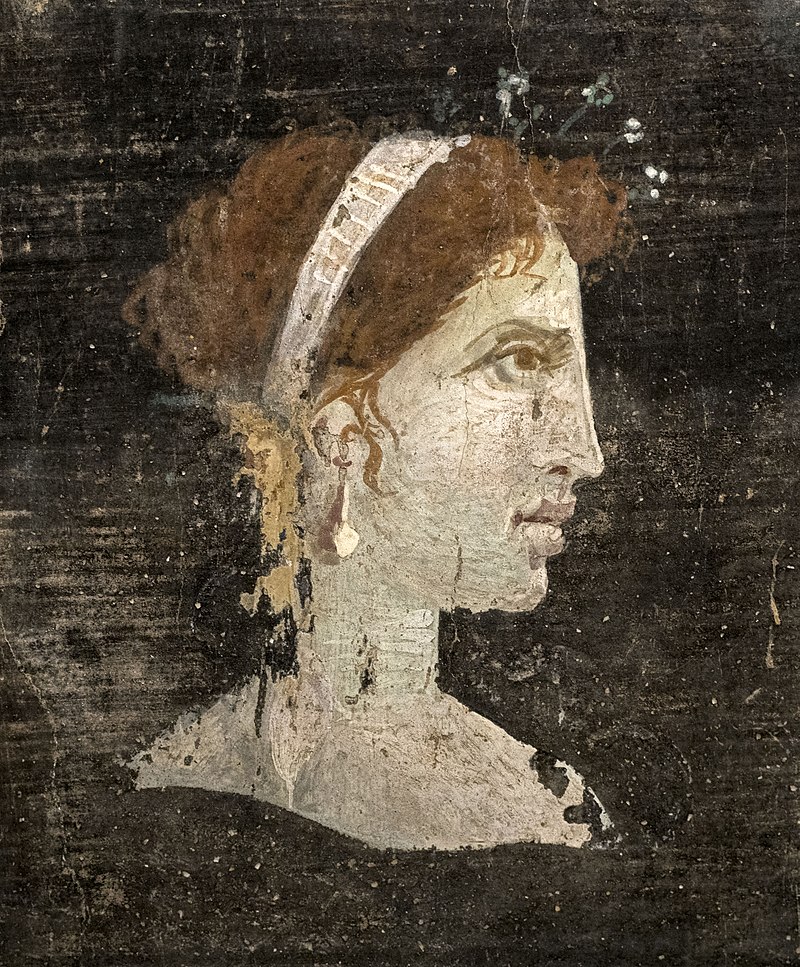 Cite this article as: "Queen Cleopatra: Facts & Information for Kids," in History for Kids, February 9, 2023, https://historyforkids.org/queen-cleopatra-facts-and-information/.