What is Ancient Sparta?

Sparta is one of the most famous city-states belonging to Ancient Greece. Located in the southwestern region of Greece, it has also been referred to as Lacedaemon. It is also the capital of Laconia, which was a region on the Peloponnese peninsula. 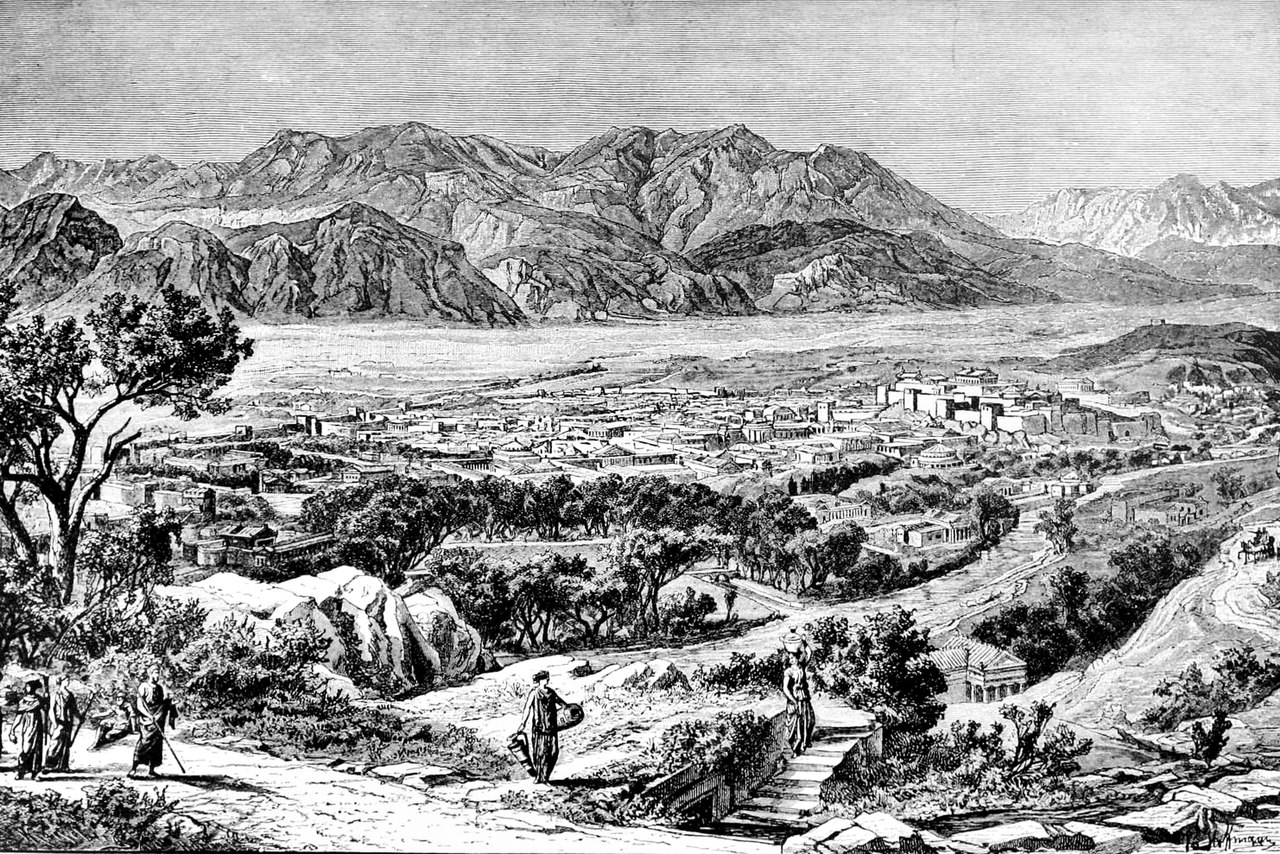 When Did the Spartans Exist?

Who were the Spartans?

The Spartans were the citizens of the city-state of Sparta belonging to Greece. Their social structure was significantly different from the Athenians in northern Greece. In fact, the Spartan culture differed so much from the rest of Greece that the Spartans fought in conflicts with the people of Athens, Thebes, and Corinth.

What were the Spartans famous for?

The Spartans were famous for being fearless, strong, and effective warriors. They are a society born and built on military strength and dominance. The citizens of Athens both feared and applauded the Spartans strength and military prowess.

In the art of war, the Spartans were known for their hoplon, which is the name given to the Spartan shield. These shields were special because they had small openings carved into the sides where spears could be threated through.

They were also famous for phalanxes, which was a formation used during battle. The front row of soldiers would link shields to create a wall of armor and shield. They would move simultaneously when commanded. Then those in the first few rows behind the line of shields would use their lances to spear the enemy.

What are Famous Spartan Battles?

As the Spartan army fled, Leonidas and his bodyguards stayed behind to fight the Persians. They were killed, and the Persians continued their march on Greece.

What was it Like to Live in Ancient Sparta?

Another lower-class group consisted of the agricultural laborers, called helots. These workers lived on Spartan farms. Alongside them were freed helots.

Spartan citizens themselves had political rights, and they did not do farm work. Spartan citizens spend the majority of their time, focus, and efforts towards military interests. This means they trained, hunted, and practiced in the art of war and politics.

Boys were sent to a military training academy at the age of seven. Here, the boys learned to carry out commands and use weapons during the war. In some early writings, Roman historians note that the boys had to make their beds by breaking wood with their hands for the frame.

The boys would be selected for battle. The most elite soldiers would form the king’s guard, which was about 300 soldiers in total.

In the summer, the Spartans most likely wore linen while during the winter they would use wool.

In terms of shoes, they would have very simple sandals or primitive, open-toed boots. At times, they may not wear shoes at all, depending on the situation.

The Spartans had a particular passion for the color red. Spartan warriors would wear red cloaks or capes that they would wear in battle or everyday life.

The slaves in Sparta were farmers, so they provided some of the food in the city-state. Sparta was primarily self-sustaining. They would eat fish and meat hunted in the area while they would also make cheese and drink milk from goats. In addition, they also ate fruit and figs that they could grow in their climate.

Women were given much more privileges and rights in Sparta than other parts of Greece or Europe. Spartan women could own land and property. In fact, women controlled and owned nearly a third of Spartan land. If their husbands died, the women would retain the land.

Women also had freedom of movement and leisure as well. They could participate in sports, travel, and drink wine or spirits. Some of their wealth and power they gained from inheritance or dowries, which went straight to them.

Sparta had two kings, but these kings were regulated by a council of elders, referred to as the gerousia. This council was made up of 28 men and the two kings. These kings themselves were also considered priests of the god Zeus.

The gerousia created laws, bills, proposals, and legal issues to be voted upon. They submitted issues to the general, or national, assembly.

This assembly was called the apella. The apella consisted of citizens who could serve in the army or those who had already served. They voted on laws and elected the elders.

The Spartans, like the rest of Greece, were polytheistic. They believed in many gods. They also believed in supernatural creatures and great heroes, who could come down in the mortal world and interfere with human life.

The Spartans gave great importance to Zeus and Apollo. In fact, the Spartans had three festivals to honor Apollo. These were called Hyakinthia, Gymnopaidiai, and Karneia.

Before battles, the Spartans engaged in rituals to honor and appease the gods, as well as receive blessings and protection in battle. Prior to the battle, the king would give sacrifices to Zeus. A soldier would be designated to carry the torch lit by the flame at Zeus’s altar. This fire would be carried to battle.

Just before the battle, the king would then made yet another sacrifice to Zeus, and he would make an additional sacrifice to Athena. All of these sacrifices were in line with their war-driven mindset and social structure. The gods they particularly gave attention to were the gods that would give them power and strength, especially in battle.

King Leonidas is considered the bravest Sparta king and hero in Spartan history. He was known for his feats at the Battle of Thermopylae. He was the only king for ten years.

Lycurgus is somewhat of a Spartan myth. No one is sure if this man was real, a legend built from a real man, or a completely made up person. Lycurgus was deemed the “lawgiver.” He is the individual who supposedly established the communal and military lifestyle of Sparta. He led Sparta to its stability, power, wealth, and expansion.

Lysander is a sea admiral that led the Spartan fleet against the Athenian fleet in 405 BC. This naval battle seemed to end the Peloponnesian War.

According to mythology and legend, Lacedaemon founded the city and gave his name to the region. Lacedaemon is supposedly a son of Zeus.

Additionally, Spartans are also found in the Trojan War. Menelaus, a Spartan King, abducted Helen of Troy. Helen was wife to Paris, the Trojan prince. Helen given to Paris of Troy by Aphrodite, and Helen was the most beautiful woman in all of Greece. After Menelaus of Sparta kidnapped her, the story of the Trojan War begins.

Other Interesting Facts about Ancient Sparta

Cite this article as: "Ancient Sparta: Facts & Information for Kids," in History for Kids, May 23, 2022, https://historyforkids.org/ancient-sparta-facts-information-for-kids/.