The 9/11 Attacks, or September 11 attacks, refer to the 4 airplane crashes planned and carried out by Al Qaeda against the United States. They took place on the morning of September 11, 2001 and are the single deadliest terrorist attacks in human history. 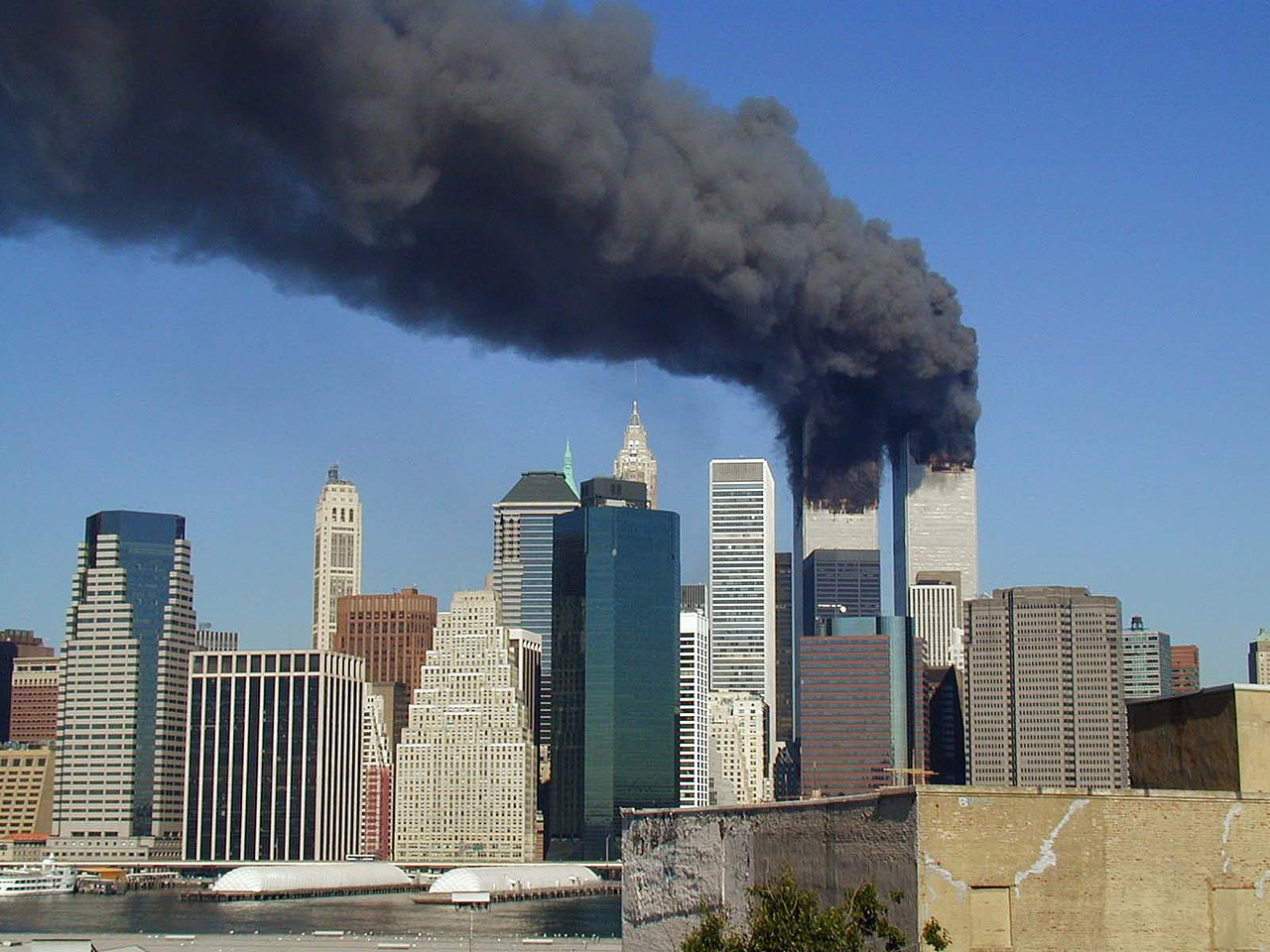 What was the Historical Background and Motive?

How were the 9/11 Attacks Executed?

Damage and Loss due to the Attacks of 9/11

What happened in the Aftermath of the 9/11 Attacks?

Other Key Facts about 9/11 Tragedy

Cite this article as: "9/11 Attacks: Facts & Information for Kids," in History for Kids, February 8, 2023, https://historyforkids.org/9-11-attacks-facts-information-for-kids/.